Menys Més
23 Nov 2021 08:15 - 23 Nov 2021 13:17 #1 per JosepJaipur (Visitant)
The extra mile, One Woman's Personal Journey to Ultra-Running - Pam Reed, 8 €. One year after her astonishing victory at the Badwater Ultramarathon, Pam Reed again made distance running history when she braved the hottest weather in years--135 degrees--to successfully defend her title. How does this 100-pound mother and stepmother of five muster the endurance and courage for the 28-hour climb from the hottest desert floor on Earth to the shadow of the continental United States' tallest point?

In The Extra Mile we watch this ultramarathon champion seek balance in her life as a wife, mother, athlete, and entrepreneur. With astonishing candor she tells of her 15-year-long battle with anorexia. And she helps us to understand her passion for ultrarunning--to discover how far the human body can be pushed.

Runner's world, The complete book of running - Amby Burfoot, 6 €. The executive editor of the world's most popular running magazine draws on the wisdom of top athletes, trainers, coaches, and writers to compile a practical guide to running for fitness.

Going long. Legends, Oddballs, Comebacks & Adventures. The Best stories from Runner's World - David Willey, 6 € 400 pages. For more than 40 years, Runner's World magazine has been the world's leading authority on running—bringing its readers the latest running advice and some of the most compelling sports narratives ever told. From inspirational stories such as "A Second Life"(the story of Matt Long, the FDNY firefighter who learned to run again after a critical injury) to analytical essays such as "White Men Can't Run" (a look at what puts African runners at the front of the pack), the magazine captivates its readers every month.
Now, for the first time, the editors of Runner's World have gathered these and other powerful tales to give readers a collection of writing that is impossible to put down.
With more than 40 gripping stories, Going Long - edited by David Willey - transcends the sport of running to reach anyone with an appetite for drama, inspiration, and a glimpse into the human condition.

Duel in the sun. Alberto Salazar, Dick Beardsley and America's greatest marathon - John Brant, 6 € 211 pages. The 1982 Boston Marathon was great theater: Two American runners, Alberto Salazar, a celebrated champion, and Dick Beardsley, a gutsy underdog, going at each other for just under 2 hours and 9 minutes. Neither man broke. The race merely came to a thrilling, shattering end, exacting such an enormous toll that neither man ever ran as well again. Beardsley, the most innocent of men, descended into felony drug addiction, and Salazar, the toughest of men, fell prey to depression. Exquisitely written and rich with human drama, John Brant’s Duel in the Sun brilliantly captures the mythic character of the most thrilling American marathon ever run—and the powerful forces of fate that drove these two athletes in the years afterward.
38'21" - Cursa de Can Mercader 2016
1h 24' 04" - Mitja marató Frankfurt 2015
2 h 58' 58" - Marató de Donosti 2015
www.jaipur.es
Última edició: 23 Nov 2021 13:17 per JosepJaipur. Raó: Ampliació

Com a mínim vius a prop. 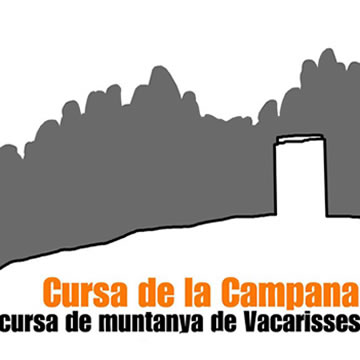 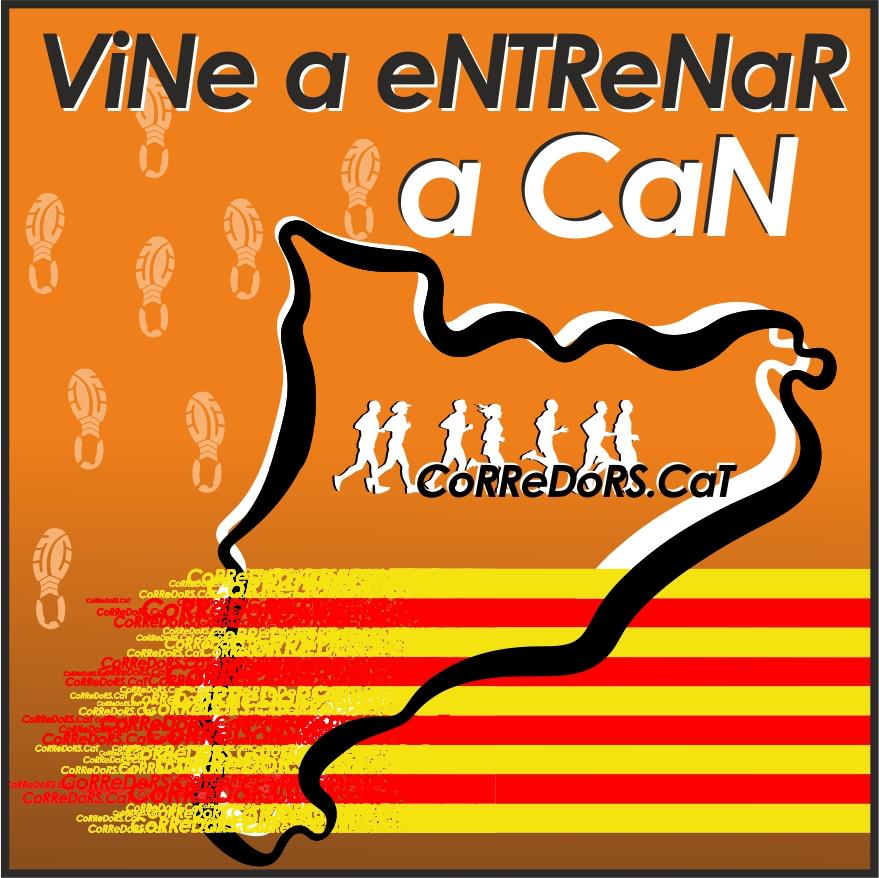